Looking for Bulk Pickup or Delivery 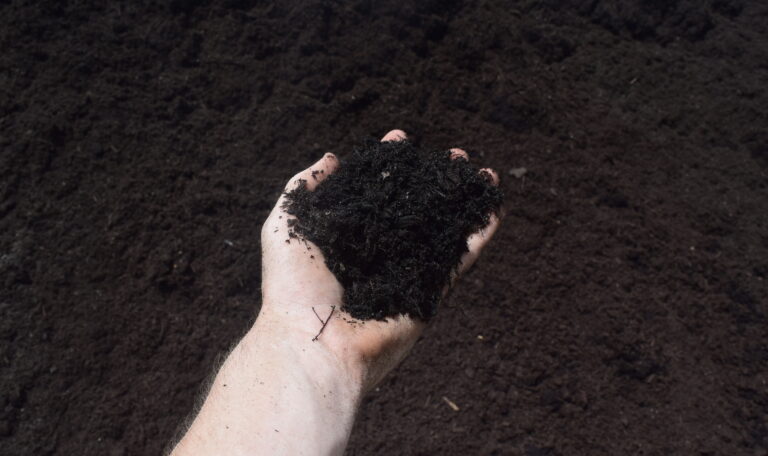 Atlas Compost is one of the highest quality soil amendments on the market. Rich in nutrients and organic matter, compost can be used for projects big and small. Whether planting new seedlings, regenerating depleted soil, or working on large scale landscaping jobs, compost supports and builds healthy soil.

Atlas Organics permitted, developed, and constructed an approximately 125,000 TPY yard waste and food waste composting facility through a public/private partnership with the City of San Antonio, TX. Atlas has been awarded a ten (10) year contract with the City. This contract was awarded through an RFP response.

The City has a unique curbside organics program that has grown from just over 1,200 tons in its pilot year, to over 65,000 tons last year, while servicing over 360,000 residents. Residents are allowed to put both yard waste and food waste in their organics carts, contributing to higher recycling rates for the City.

Tell us more about what you need.